Fragmint Is Partnering With The NftiST, the Industry’s First Decentralized Media Trust

NFTs are becoming an immense business, but the industry is still in its infancy, and a lot of the groundwork is still being laid out. That’s why The NFTiST’s bid for becoming the industry’s first decentralized media trust is so exciting. And we’ve decided to partner on a near-future NFT art collaboration. Here’s why.

From Fashion to Finance

While working as a fashion photographer and CEO of British Thoughts magazine, Alexandru Zainea began dabbling in NFTs, progressively being struck with the many hurdles the industry faces.

High gas is an obvious problem, but Alexandru also found himself frustrated at the level of difficulty in researching different projects. NFT investments, as fun and thrilling as they are, can often feel like a crapshoot.

So in May of 2021, Alexandru and his team launched The NFTiST. What Vogue is for fashion and Forbes is for business, The NFTiST is meant to be for non-fungible tokens.

Now, the team is positioning the company to be not just an authority, but the authority on NFTs.

Simply put, The NFTiST is aiming to construct the leading platform for exploring different NFT projects. Owning one of their 10,000 boldly psychedelic tokens will get you access to daily news, articles, podcasts, analyses, and more as part of their platform.

The company is offering curated insight from industry experts, and members can even vote on different projects they believe are worthwhile. All can be accessed through a dedicated platform & app.

Tokens are split into three categories – ‘rare’, ‘super rare’, and ‘one of one’, being minted in quantities of 7000, 2000, and 1000, respectively. The first two categories offer more or less the same perks, but ‘one of one’ token owners also get 2% royalties from each transaction and VIP access to The NFTiST events.

Extra measures are also being taken to modernize NFT trading, with The NFTiST’s tokens being offered using Polygon, so no more exorbitant gas fees. Moreover, their utility tokens use the ERC-20 standard, making for an overall faster and more efficient experience.

In fact, the platform will utilize smart contract technology to allow NFT owners to sell their tokens across other marketplaces, too.

The app also shows a lot of forward-thinking from The NFTiST’s staff, with planned functionality including staking options, rewards, an internal marketplace, and even a potential partnership with VISA that would allow token owners to spend NFTiST tokens in the real world.

Once the company launches its DAO project, members could also have a say in where the company goes from here, so that will be particularly exciting to watch.

NFTs have a long way to go, but The NFTiST is intrepidly bringing the potential of future developments in the now. Between the adoption of newer protocols and standards, the user-friendly and customer-first approach to their business model, and the exploration of even more cutting-edge tech like the metaverse, their roadmap is nothing short of ambitious.

And for our part, we’re excited to be working with them. 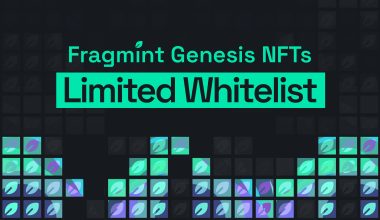 Read More
Early adopters will now have a chance to own an individual piece, part of a larger composition—our very…
NNFTs 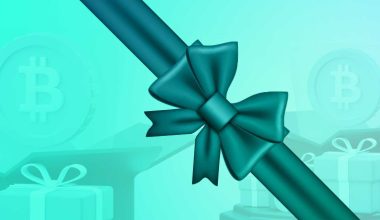 Read More
Finding the perfect present is never easy, especially when you shop for a true NFT fan! Before crypto, it…
NNFTs 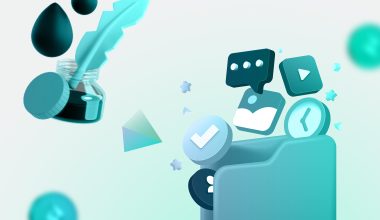 Read More
Stories have transformative power. They allow us to see the world in a different light. Storytelling is one…
FFRAG Token 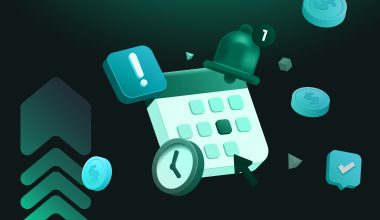 Read More
At Fragmint our goal is to introduce a unique way of creating, minting, and auctioning NFTs. We’ve come…
AAbout Fragmint 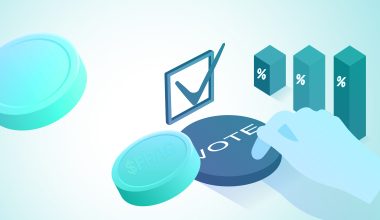 Read More
New season, new goals to be reached! We’re heading into our series of IDOs this month of October…
FFRAG Token 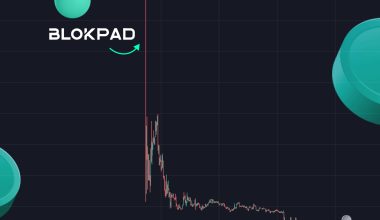 Read More
Dear community and Fragmint supporters,As we have pledged full transparency, we are disclosing full records of everything related…